In this brief chapter, we will discuss guidelines and suggestions relating to Trading Psychology and emotional well being. 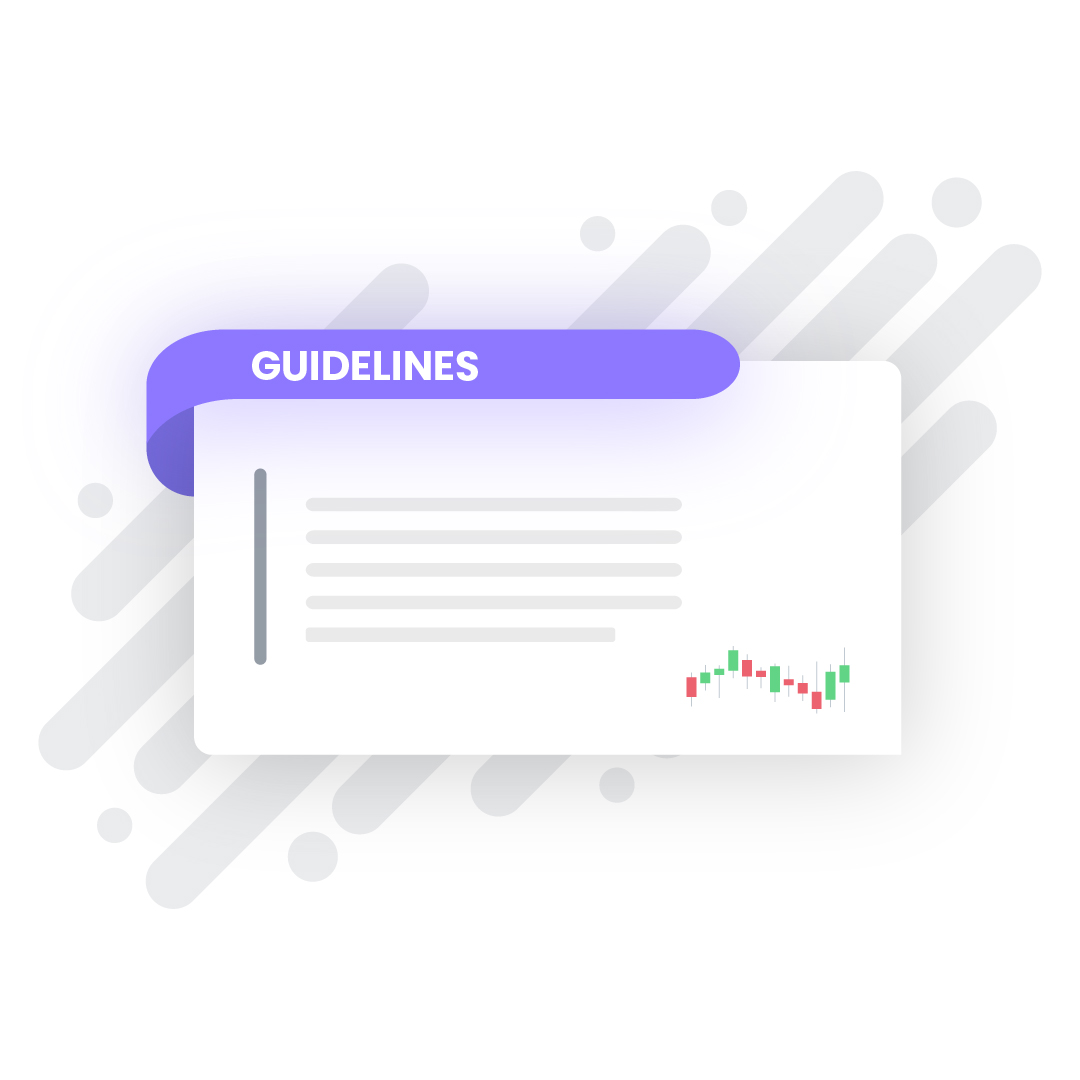 In this brief chapter, we will discuss guidelines and suggestions relating to Trading Psychology and emotional wellbeing.

Important psychological guidelines that are worth keeping in mind:

Trading is a battle. Every trade that you enter is nothing short of a battle that will test not only your skill but also your mental agility, patience, and endurance. Keep in mind that you cannot become a successful trader just by mere luck. While knowledge and experience will play a key role, they are not the only factors that determine trading success. The other factor that is equally important, if not more, is trading psychology and how well you deal with your emotions and biases. In trading, your greatest enemy is your mind. If you do not train it well to handle the emotions and biases you encounter in trading, you are going to have a hard time in finding success, no matter how skilled and knowledgeable you are.

With that said, below are some guidelines and suggestions worth keeping in mind, some of which might already have been highlighted in the previous chapters:

Before entering a trade:

Confidence is a must, but excess greed and overconfidence are bad:

Keep a record of not only your trades but also your emotions:

Think before executing, but don’t question yourself after executing:

Believe in your setup and stick to your risk & money management strategies:

The biggest risk is not taking any risk:

Don’t be under the pressure to always trade:

Keep patience and be open to learn from mistakes: 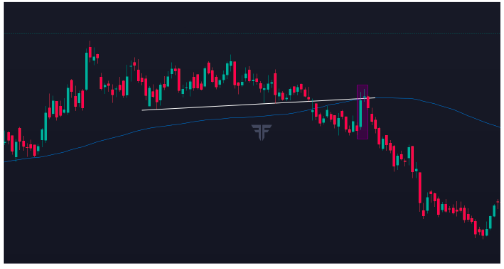 In the chart above, notice the region where the price broke below the trend line (white) and the moving average line (blue). A short position could have been initiated here. However, then see the subsequent strong, single candle pullback (shown inside the rectangle). Now think about this. What would have happened if the trader had a negative mindset when shorting this security? Chances are that he or she would have panicked and exited the position following the unexpected rally, without thinking with a cool mind and taking decision after reanalysing the trade setup. Ahead, notice that the rally soon faded, and the security declined sharply in the subsequent candles. Hence, it is important to be positive, keep emotions in check, and take decisions practically rather than emotionally. 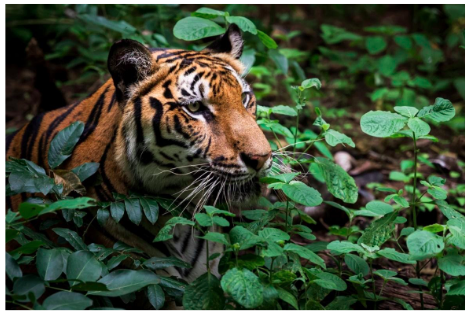 Before we wind up this chapter, notice above how the Tiger is waiting to capture its prey. To succeed, the tiger needs to spot the prey, then strategize on capturing the prey, then get near the prey without being noticed, then patiently wait for the right moment to arrive, and finally pounce on the prey at the right time. Trading is also similar. A strong strategy, patience, and timing are some key factors that you need to take into consideration when trading.

Reproduction of the materials, text and images are not permitted.